Have You Heard of Glyphosates?

Warming Socks: Why and When to Use

Are Your Hormones “Off” ?

Have You Heard of Glyphosates? 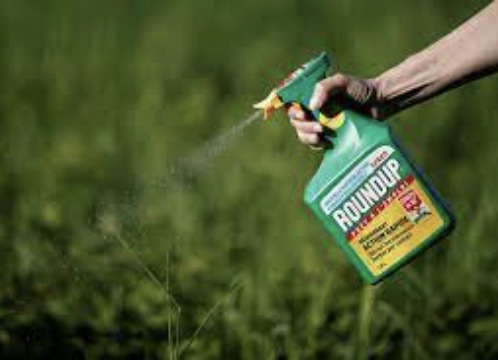 Glyphosates is one of the world’ most common herbicides.  It is the active ingredient in popular weed-control products  like Roundup, Rodeo and Pondmaster.  It is used in lawns, greenhouses, forest plantings and unfortunately, it is also sprayed in staggering quantities on most commercially grown staples crops, including canola, corn, cotton, soybeans, alfalfa, sugar beets and wheat.

Even the World Health Organization (WHO)’s International Agency for Research on Cancer (IARC) classified it as a “probable human carcinogen”.  A growing body of research is also documenting glyphosates as a detrimental endocrine disruptor (which means it makes your hormones go off balance).  Last but not least, it also kills beneficial gut bacteria creating more leaky gut problems which can lead to food sensitivities and other inflammatory health concerns.

Now, you don’t need to worry about having a small amount of exposure to glyphosates but the problem is that it is so prevalent that we are surrounded by it- it is in our food, water and air!

It is the long-term exposure and the lack of elimination from our body that may be a concern.

Some reports show that long-term exposure may cause the following:

Here are some recommendations on how to best avoid glyphosates:

This template supports the sidebar's widgets. Add one or use Full Width layout.