Please Say NO To Aspartame

Please Say NO To Aspartame 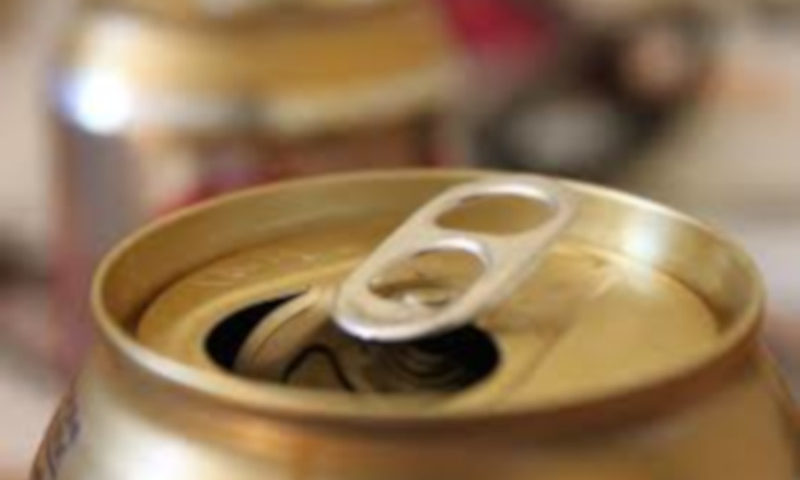 Aspartame is an artificial sweetener added to various “diet” foods and drinks.  More than 200 million people around the world consume it and it has been used in the food industry for over 30 years.  Children are considerable consumers of aspartame through Diet Coke, Diet Pepsi, Kool-Aid, Jell-O gelatin dessert and pudding mixes and certain Popsicles.

Proponents of diet drinks claim that there are no adverse effects from aspartame but there is a large amount of evidence now that consider this artificial sweetener one of the most dangerous food additives ever discovered.

Aspartame has been associated with dozens of potential health risks.

One of the metabolites of aspartame can cross the blood brain barrier affecting our neurological system.  For example, 1 diet soda has the ability of decreasing serotonin (which is the neurotransmitter that makes us feel happy) leading to higher incidence of depression.

There is also a statistically significant increase in the incidents of malignant tumours, lymphomas and leukemias in rats who have been exposed to varying doses of aspartame.

There was also a major study (with a 10 year follow up) released in July 2017 connecting aspartame to heart disease and to obesity.  It showed that not only were there NO benefits from consuming “diet” foods and drinks containing aspartame but it also increases your risk of obesity, high blood pressure and Type 2 diabetes.

So yes, all those “diet” foods and drinks are actually making us more “fat” – who would have thought!!

This template supports the sidebar's widgets. Add one or use Full Width layout.